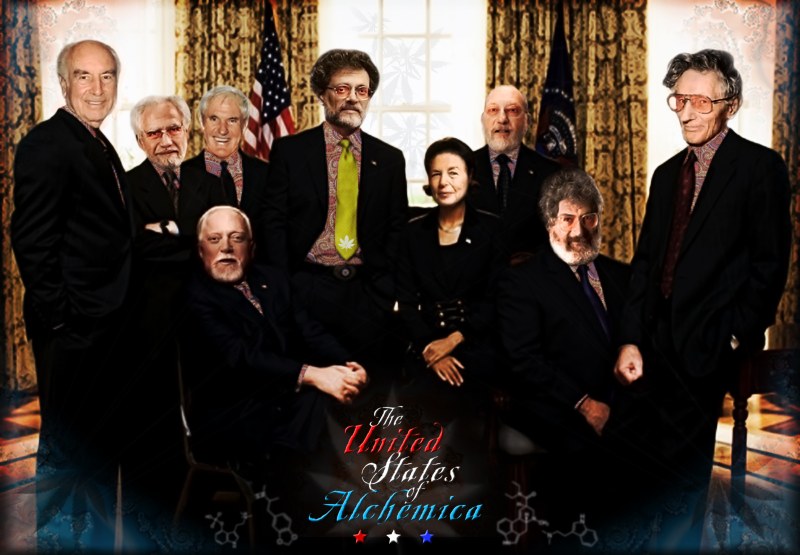 After declaring himself a write-in candidate in all states for the office of President of the USA Terence McKenna was elected by an overwhelming majority of the popular vote, and by a slim majority in the Electoral College (some of whose members defied the popular will and refused to vote for a self-declared "psychedelic advocate").

The first acts of the new President were to declare an end to the "War on Drugs", to abolish the Drug Enforcement Administration (offering lifelong retirement in the Bahamas to its former employees, thereby saving the USA billions of dollars), and to issue an executive order freeing all prisoners incarcerated for victimless crimes (this included all people in jail simply for possession, use or manufacture of any kind of drug). The President then introduced legislation to compensate (for destroying their lives) all people locked up for non-violent drug-related crimes to the tune of US$100,000 per year of incarceration or part thereof (the compensation to be funded by a tax on the cigarette companies).